You are here: Home / Gadgets / India Witnesses the Launch of HTC One M8 this Week

India has now become a hot property for Smartphone Manufacturers. With new and new Telecom companies hitting India from the past two years.

As compared to previous year or two. International Smartphone Companies are now launching their flagship phones very quickly in Indian market as compared to the past two years.

And right now we have a major smartphone launched in India this week. It’s the HTC One M8.

So lets move ahead and talk about the specs, price and availability of this phone. 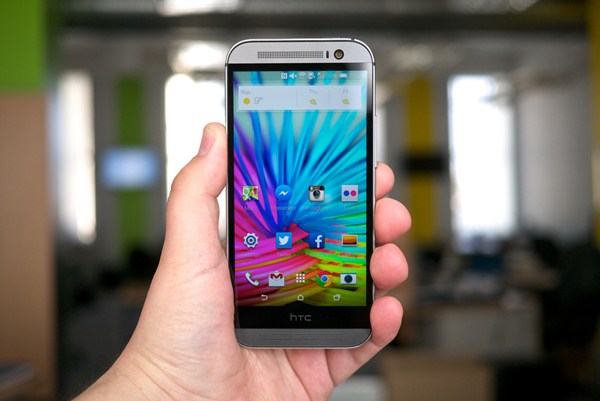 Stated to launch in the first week of May. HTC One M8 is launched on the first day of May itself.

HTC claims to use 90% of aluminium inside HTC One M8. In terms of specifications; the HTC One M8 is similar to Samsung Galaxy S5. Expect that S5 comes with a plastic body.

As seen in HTC One M7, the M8 too retains the Boom Sound speakers; fixed on the top and bottom edges of the phone. This gives an exceptionally great sound. And let the user have a rich audio experience.

Talking about the innards. The HTC One sports the same chipset as seen in Samsung Galaxy S5 and the newly launched budget Oneplus One. The chipset is Qualcomm’s Snapdragon 801; clocked at a frequency of 2.5GHz.

It’s a top-of-the-line SoC from Qualcomm. It even includes an Adreno 330 GPU clocked at 578MHz. This allows for faster loading times for games and other graphic intensive programs.

The phone features the latest Android Kitkat 4.4.2. which has been layered over by HTC Sense 6 UI. It even comes with a little nifty tricks, which makes the phone interesting. Here is a full 41 minute long video from DetroitBORG, showing unboxing and in-depth review of HTC One M8.

Do let us know what you think about HTC One M8. Let us know your views in the comments section.