In Barcelona at the Mobile World Congress 2014 the whole world witnessed the coming true of a rumor. We witnessed the launch of Nokia Android Phones. The rumors were about one Android Smartphones touted to be as Nokia X. But then Nokia stunned everyone by adding two more Androids to the list Nokia X+ and Nokia XL. This was finally a dream come true for Nokia Loyalists, who wanted best of both worlds; The fusion Nokia’s Reliability and Android’s features gave birth to Nokia Android Phones. After Nokia Lumia Series and later buyout by Microsoft the chances of Nokia Android Phones were slim or nearly negligible.

Two phones Nokia X and Nokia X+ comes with 4 inch display while the Nokia XL comes with a larger 5 inch display. The phones strictly use the beautiful design of Nokia’s Lumia Devices and there’s only one physical button at the front.

Here are some notable specs of Nokia Android Phones as seen on GSMArena.com 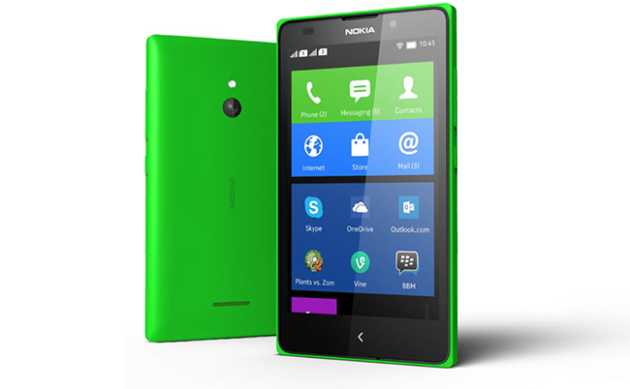 As noted above there hasn’t been any major changes in Nokia X and Nokia X+; you can only see the increased RAM which is 768MB in Nokia X+ instead of 512MB as seen in Nokia X

Must Read: World’s slimmest smartphone to be launched in India 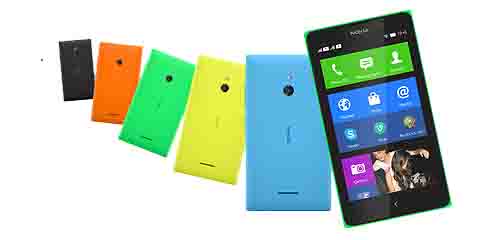 There aren’t any major changes between these three phones. They fall under Nokia’s budget segment as the entry-level is taken care by Asha series while top end segment consists the Lumia Series.

We expect these phones to come in India within the next month. The prices might be on the higher side after these devices launch in India. Stay with us for more news regarding this story.