After a lot of teasing and leaks Oppo finally launched its new smartphone; the Oppo Find 7 in Beijing, China. Well if you haven’t heard about Oppo then let me tell you Oppo is Chinese Mobile Handset manufacturer based in Dongguan, Guangdong, China. It is owned by BBK Electronics. Oppo has been developing smartphones from 2008; uses it own design team to build top class smartphones. One smartphone which has made Oppo very popular is its smartphone with swinging camera; the Oppo N1. Here’s a complete review of Oppo N1 by Engadget.

Now getting back to Oppo Find 7. Even thought the phone is built by a Chinese Mobile Manufacturer; it’s designed much beautifully than most other flagship smartphones out there. Before the launch Oppo had been teasing the mobile market with many images and leaks. One of them released after the launch of Samsung Galaxy S5. The Oppo Find 7 comes in two variants; one variant consists of 2560X1440 resolution display called as the Oppo Find 7. While the other variant comes with Full HD display. It is little lowered spec’d than 2K model and is named as Oppo Find 7a. 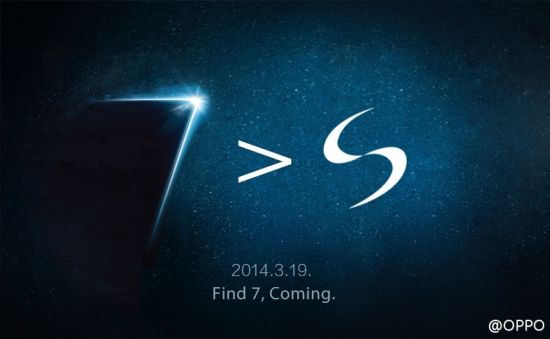 The Oppo Find 7 has a very sharp display. The screen size is 5.5-Inch. The pixel density of this phone is a massive 538ppi. Highest ever seen in a smartphone. Which means you have to use a magnifying glass to see the pixel grid. 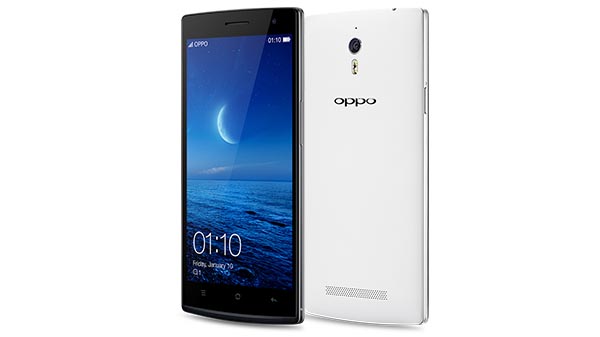 Now to keep this beast alive, Oppo has added a 2.5GHz Snapdragon 801 MSM8974AC chipset. The Oppo Find 7 gets an astonishing 3GB RAM along with 32GB internal memory and expandable up to a whopping 128GB.

Oppo Find 7 will be powered by a 3000mAh Lithium Polymer Battery. The phone weighs in at 171g (6.03 ounces). Oppo Find 7 comes pre-installed with Android JellyBean 4.3 with Oppo’s own Color OS layered on top of it.

The most talked about feature for Oppo FInd 7 is its camera. We will discuss about it later in the post.

Specifications of Oppo Find 7a

Battery inside Oppo Find 7a has a juice of 2800mAH. The phone weighs in at 170g and comes pre-installed with Oppo’s Color OS based on Android JellyBean 4.3

Now how does a camera with a 13MP sensor shoot images with like a 50MP camera? This is usually a camera software trick. The Super Zoom mode of Oppo Find 7’s camera app shoots 10 pictures and combines them to create a high-resolution 50MP image. 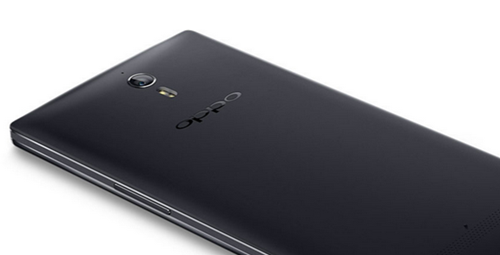 Engadget has an entire article dedicated to Oppo Find 7 camera Wizardry. Check it out here.

I know being an Indian we are always concerned about a smartphone’s price. But before that one important feature is still left.

Your Oppo Find 7 can charge itself to 75% in just 30minutes using a new VOOC technology. Oppo Find 7 is a fine example to smartphone manufacturers like Samsung and HTC that even a small company can built a great smartphone.

Looking at the price, performance and features Oppo is offering. Pricing this phone at 36,000 is a big steal.