Facebook has been and is at the top of Social Networks. Facebook has been there for almost a decade and had reached top of its popularity level. Banking on the success of Facebook we saw rise of new Social Networking sites like Twitter, LinkedIn and Google own Google Plus banked on the success of Facebook. Another blow came to Facebook because instant messaging apps like Whatsapp, WeChat, Line and the now popular Snapchat which led to lower times of users on Facebook. Even Facebook’s CFO David Ebersman said the company’s hold on teenagers was fast fading. 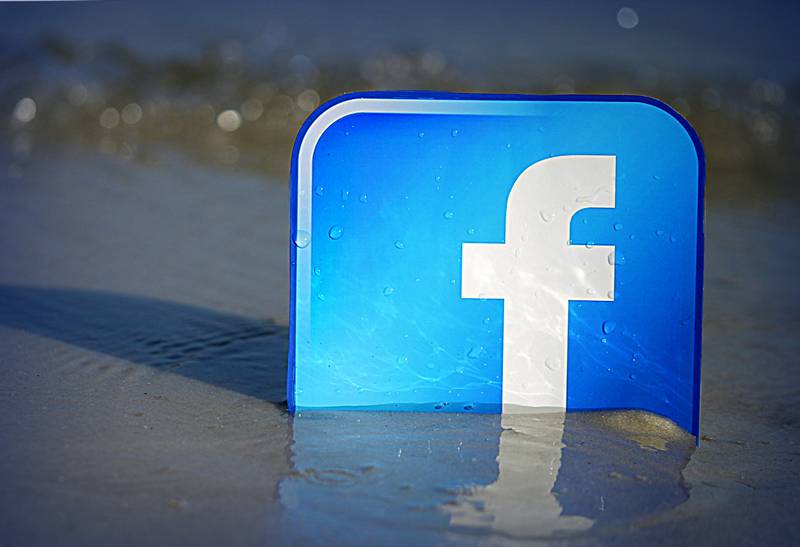 The research conducted by Princeton University’s Department of Mechanical and Aerospace Engineering predicts that Facebook has reached the top of its popularity chart and is starting to lose lot of its users because of rise and presence of different social networking platforms and instant messaging application. Detailed report of the resarch by Princeton University’s Department of Mechanical and Aerospace Engineering can be found here which says they compared the growth of Facebook to that of an epidemic disease which rises and grows faster just like Facebook but somewhere the growth has to stop and the decline of the spread of disease start just in the case of Facebook.

However the research is just a prediction, there is no study based on surveys from users which might be required to claim Princeton University’s Department of Mechanical and Aerospace Engineering prediction. Teens response of the largest Social Network was that Facebook wasn’t cool for them anymore because of all family members knew how to use and dig around Mark Zuckerberg’s website. Since parents and relatives would what teens were doing in their life and what were they upto led to a large number of teenager to leaver Facebook and search of other alternatives.

Must Read: How to Secure your Facebook Profile for Maximum Protection